Poor Rich Ones has been acclaimed as one of the most exciting acts to come out of Norway. With their honest melancholic indie pop / rock, they have received both critical and public success. They have been compared to such diverse bands as Radiohead, Manic Street Preachers and Geneva. In 1998 they won the Norwegian Grammy, for their second studio album “From the Makers of Ozium”. Poor Rich Ones have also been recognized internationally, and have received good reviews in Q, Music Week, Uncut, and NME among others. 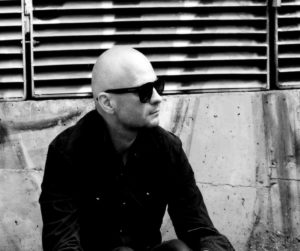 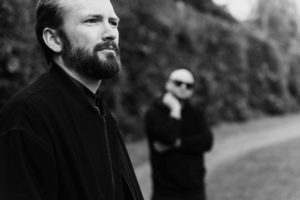 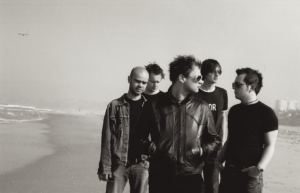